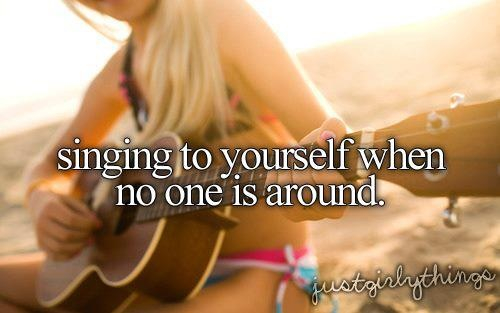 Local bands are constantly looking for ways to develop huge followings in their home town. A group’s very first show, the battle of the bands, and record release parties are three easy yet extremely effective events that bands can use to achieve this goal. These events can be used to make a group look more popular and a lot more established in their home market, if they know how to use them.

If a band is already getting booked at a premier concert venue like The Webster Theater in Hartford, then it may seem that it’s too late to schedule a first performance. However, groups that are currently playing the local club circuit can create a similar effect by taking a lengthy period of time off from performing live in their home market, or by altering their group’s name.

Any group that doesn’t have a record or any other recorded music available for sale under their existing name, and doesn’t have a powerful local following should consider a name change. A name change is a good option especially if they have over-saturated their market with too many local performances. Most bands try to book as many shows as they can, hoping to win followers over at every concert. It just doesn’t work that way, and all they end up doing is over exposing their group, which hurts any chance they have of creating a strong draw in their home town.

A group’s first performance can set the tone for their band. If their first show is crowded with friends, acquaintances, and fans and they put on an exciting, enjoyable show, then fans can’t wait to see that group again. Always think of your next show as your most important one, because it will affect each and every show that comes after it. This makes a group’s first show incredibly important, and they should do everything they can to make it amazing for their followers. Making sure it’s sold out is the most effective way to ensure an enjoyable time for all.

Another outstanding concert for local groups is The Battle of the Bands. When fans come out to see their favorite band in a venue full of people, and their group wins, it creates excitement, and builds a more powerful bond between the group, and their fans. Battles make fans feel like they are a part of their favorite band’s success. This tends to make fans a lot more loyal to their favorite local group. Anytime someone feels apart of something, they become more loyal. Even the bands that don’t win gain from the new bond they share with the followers that voted for them.

Third and possibly the most powerful event in building a bands local fan base is the record release party. It’s the best, because it’s all about one group, and their music. It is also the point in which a group now has a record to sell. Any band with their own release is taken more seriously by everyone around them. When a group books a record release party they can expect that most of their following will go to that show. It’s really hard for friends and family to miss such an important event, which helps guarantee that the event will be crowded. In addition to filling up the room with fans for this party, their new release will help to market the group. A record helps to create credibility in the market, and allows bands a way to produce income while they expose new people to their music by way of album sales.

John Michalak is Vice President of Gorilla Music and co-author of the book The 5 Steps to Becoming the Biggest Band in Town, due out early next year. Gorilla Music works with thousands of unsigned groups and helps them through coaching, management, and by booking them at clubs like Peabody’s, The Webster Theater and more than 50 other great venues around the country.

To get your band booked on great shows go to http://www.GorillaMusic.com